Looking for a job?

At just 19, Nika Harley is already enjoying her dream job, while completing qualifications that will enable her to advance a career in the health and wellbeing sector.

“I absolutely love this job, it allows me to do everything I enjoy, every day,” says Nika who is training on-the-job as a Diversional Therapist at Woburn Rest Home in Waipukurau.

“I used to view rest homes as a bit miserable, sort of lifestyle hospitals, but that was out of complete ignorance. I was so wrong. I certainly had no idea about diversional therapists and that they were even needed in rest homes.”

“I was always doing at least one course of study, if not more. I have lots of different interests; way too many interests to be stuck in one job!

“But as a diversional therapist I’m never stuck in one role. There’s so much variety and fun and in any one day I’m being anything from exercise instructor, or an art teacher to a cook and much more.”

Working with elderly people in rest homes to create enjoyment is also not only rewarding and fulfilling but fun, says Nika.

“I have always wanted a career where I’m working with people, helping make people’s lives better, but I didn’t have the stomach for something like nursing. With this work, I am giving people a boost and having fun as well.”

Nika landed the role in October 2020, just after lockdown during which time she’d been recovering from an injury while working on a building site.

Her life coach suggested she look at diversional therapy in a rest home and despite Nika’s initial doubts, she went to three job interviews – and was offered all three positions before selecting Woburn Rest Home.

“This is a really good industry to get into. It’s not only incredibly fulfilling and fun, but you get a lot of on-the-job training with fantastic life skills around medicines, first aid and CPR – and it’s paid for by my employer.”

Nika is in the final throes of completing her Level 4 Certificate in Health and Wellbeing – Diversional Therapy, with support from Industry Training Organisation, Careerforce,  and is  signing up as a member of the New Zealand Society of Diversional Therapists.

What are you waiting for?
Start looking for a job now!

Many employers will support on-the-job training where you’ll have the opportunity to earn as you learn, get practical skills and work towards achieving a nationally recognised qualification without taking on a student loan.

Check out these sites to find the right job for you! 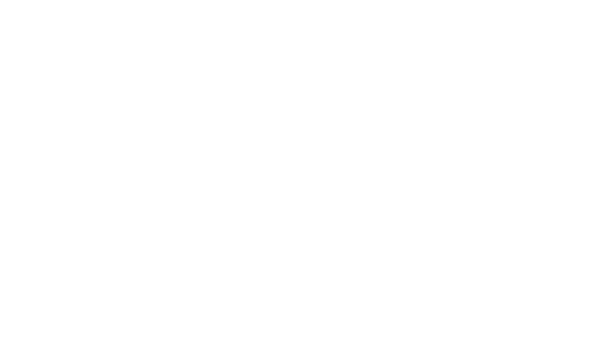